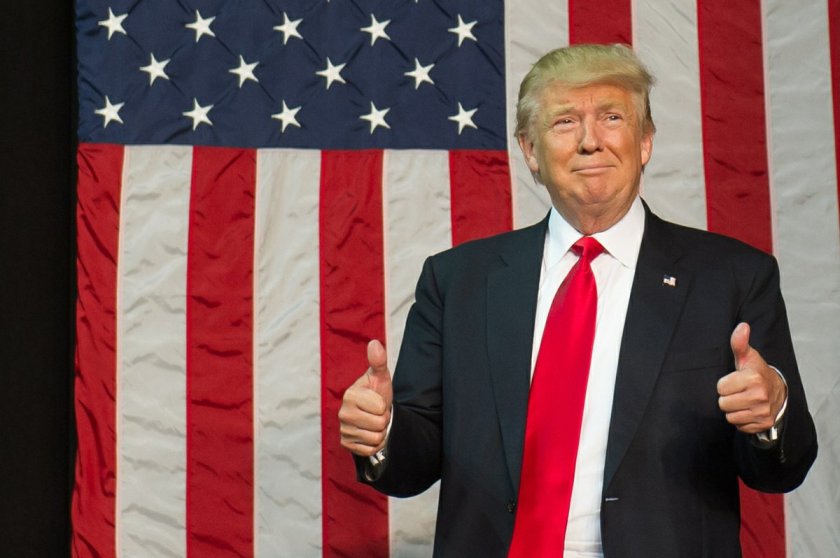 The SOTU has been spoken.

The ‘trashing’ began even before POTUS had his thoughts on paper – go figure… Nawwww – samo, samo.
It’s exponentially worse each day since.
Dems n RINOs are like monkey’s hurling feces at everything. Can’t make up the stuff they’re doing/saying.
And I’m only observing from a tenuous fringe now…
Read the SOTU last night & thought it was very well done… He went a bit overboard on a couple of subjects, it was his prerogative to do so.
But according to Dems etc. I don’t know shit… Little do any know how WELL I know shit… Haaaaaaa.

Now – a bit of Not Politics – not correct either:

Finished fixing the shed (the cardboard siding & part of the tarp roof cover) where it blew apart the other day… I know – for the ‘monkeys’ reading this – ur going “cardboard”???

Thought I was ok even in the face of high winds. Guess not… Maybe I DON’T know shit… Well…
Nawwww – I do.
As usual – be glad to get more permanence on the roof n sides.
Have decided to make double doors for this – when I can – much better than a drop down- roll up tarp like is on the garage.
And that’s it, from the mesa, in NM.
Havva a great weekend. 😃